“…for the Lord seeth not as man seeth…”

What do we see when we encounter or interact with other people?  Whether it’s your best friend, a teacher at school, a clerk at the 7-Eleven, your mother, the person in your rear-view mirror tailgating you, an old rival from high school, a co-worker, someone standing near a road holding a sign asking for money…  When you see these people, what do you see?  Which “them” do you see?

Numerous scriptures refer to seeing incorrectly or not seeing at all in spite of having the ability.  We read things like:

The promise is that the Savior, who “seeth not as man seeth,” will help make it so “that they which see not might see.”  (1 Samuel 16:7 and John 9:39)  To illustrate his ability to do so, he gave sight to many physically blind people during his ministry—one of whom emphatically declared, “One thing I know, that, whereas I was blind, now I see.” (John 9:25)

What is it, exactly, that we should see so much differently—so much more clearly—than we normally do?  Some things high on our list might be:  God, the nature of his love for us, and his role in our lives; ourselves and who we really are; also, our correct relationship to God.  Thursday we discussed seeing other people more clearly.

The 13th Article of Faith says that we believe in being benevolent.  Benevolent means having an inclination to be good and generous toward others, wishing others well, and having goodwill toward others.  It is the opposite of having malice or ill will toward others.

The Savior showed us myriad examples of benevolence.  He seemed to see people in a way that looked right past typical interpretations from outward appearances and status, and focused on their goodness, potential, and efforts.  How did he react to the woman taken in adultery? To the publicans Matthew and Zacchaeus?  To children (who were apparently annoying to some)?  To the paralyzed man lowered through a roof to him?  To the man at the pool of Bethesda?  To the woman who touched the hem of his garment?  To dozens or hundreds or thousands of others he healed?  To thousands who came to hear him teach—and didn’t have enough to eat?  To Nephites and Lamanites who longed to be with him?  And so on.

The good people at the Arbinger Institute have a lot to say about these topics.  The principles they teach in The Anatomy of Peace and The Peacegiver are worth studying because they teach a practical approach to seeing others properly and exercising benevolence from our inside out, the way the Savior does.  Among the principles they teach are the ideas of a “heart at peace” (which sees and reacts to people as humans like me) and a “heart at war” (which sees and reacts to people negatively).  Perhaps my favorite principle is the concept that people actually perceive the state of our hearts toward them and reciprocate.  However, they do it, people we encounter have a sixth sense which tells them whether we are viewing them with empathy and respect or not.  If I am, they tend to react to me the same way and good things happen between us.  If I am not, they tend to reciprocate my coldness and wrong thinking and we generally take nothing of any good meaning away from our encounter.

The point is that people are people.  And people live and love and struggle and endure and laugh and cry and regret themselves and a million things—just like you and I.  Mostly, they are good and trying and even though they frequently come up short, they continue to struggle and try and look for peace and happiness just like the rest of us.  We owe them benevolence.  We believe in benevolence.  The Savior’s heart was (is) always at peace.  He sees people with concern for them more than concern for himself.  To the extent that I do the same, my life is richer and fuller and more rewarding—and the people I spend either brief encounters or a lifetime of companionship with also enjoy greater happiness.  Seeing others the way Jesus sees them is one important way to live after the manner of happiness. 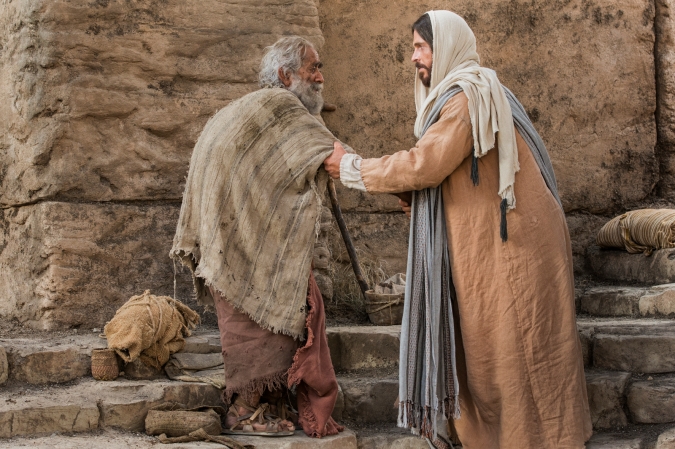 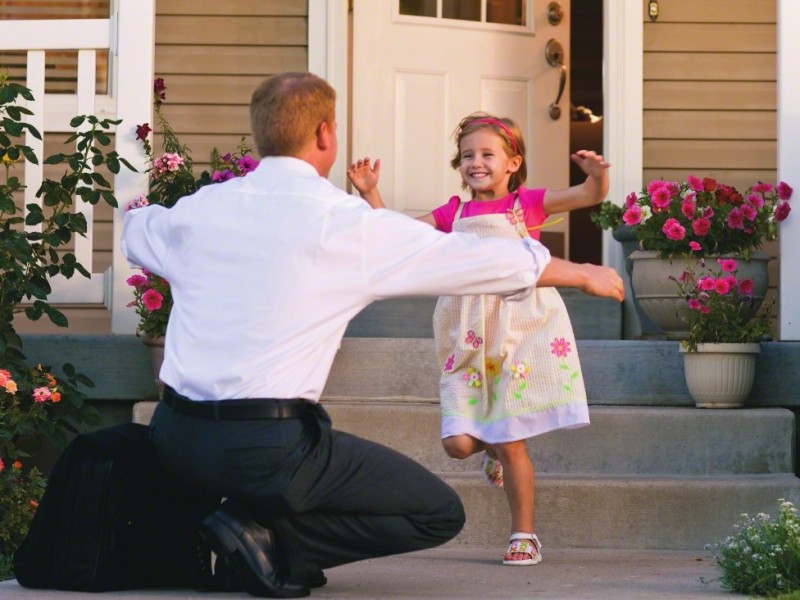